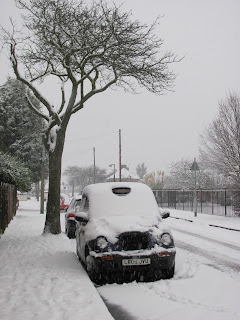 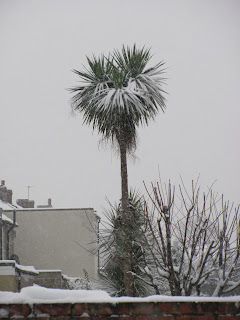 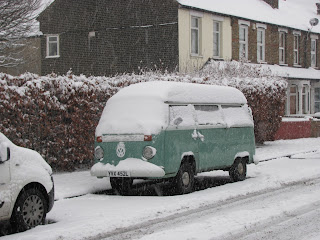 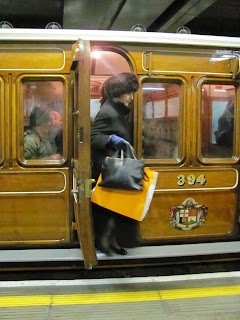 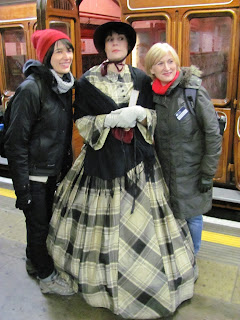 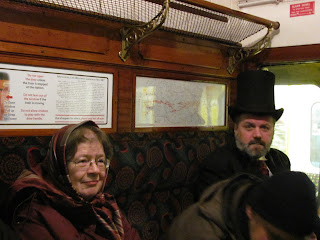 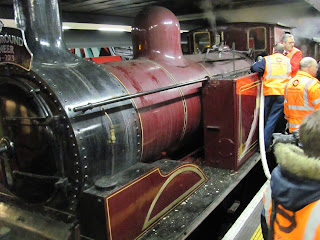 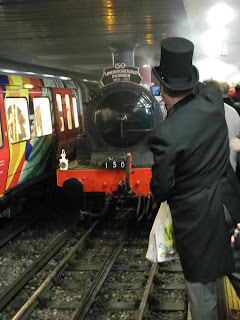 No to new road tunnel under the Thames


This petition is to reject damaging proposals from Transport for London, backed by Greenwich Council and Newham Council, to build a new road tunnel between the Greenwich peninsula and Silvertown - effectively, a third Blackwall Tunnel.

It is also to protest about Greenwich and Newham councils launching a "Bridge The Gap" campaign to promote the Silvertown Tunnel without any evidence of its benefits, and without consulting residents. Local councillors should be fighting for their communities, not against them, and this should be withdrawn immediately.

Why is the Silvertown Tunnel a bad idea?Encouraging more traffic to use the A102 and A2 will be counter-productive and will, in the long term, do nothing to reduce congestion in south-east London. The area has long suffered from poor air quality, which led to 150 deaths across Greenwich borough in 2008, and any road-building will only make this worse.

Even the mayor's office admits pollution is high along the A102 and A2, particularly at the Woolwich Road flyover, Kidbrooke interchange and at Eltham station. The Woolwich Road flyover is already one of the most polluted spots in London.  This can only get worse, along with the congestion, as the new tunnel gets busier. Furthermore, it will also make bottlenecks at Kidbrooke and Eltham - where the A102 and A2 have only two lanes in each direction - worse.

Instead, we call upon the mayor, Greenwich and Newham to press for alternative solutions and to look at reducing traffic flows through this area, instead of pushing on with this dangerous scheme, which will condemn local people in Greenwich, Charlton, Blackheath, Kidbrooke and Eltham to continuing dangerous high pollution levels.

What are the alternatives?Alternative proposals could include a new bridge at Thamesmead, dropping tolls at the Dartford Crossing or heavy investment in public transport - or maybe a mix of all three.
This petition does not take a view on these other ideas - we simply want to prevent this dangerous proposal for a Silvertown tunnel. Contrary to what Greenwich and Newham Councils are claiming, all evidence so far shows that the Silvertown Tunnel is the only fixed link TfL is seriously considering.
If you do have alternative suggestions, please suggest them to Transport for London. They'll almost certainly be more sensible than adding more traffic to the A102.

What can I do?Please sign our petition, share it around, and also fill in the Transport for London consultation to make sure your voice is officially heard.

If you live in Greenwich or Newham boroughs, please also email your local councillors, or visit them at their surgeries, to make sure they know that their councils' campaign do not represent your view, and to impress on them how important this is. If you live in a neighbouring borough, such as Lewisham or Tower Hamlets, please lobby your local councillors as well - they have a responsibility to represent your views to the Mayor as well.
This is a grass-roots campaign, with absolutely no party political affiliation. We have day jobs and don't have the PR resources the mayor, Greenwich and Newham councils can throw at this.

So if you can help us with posters or flyers to spread the word, with printed copies of this petition, or, most precious of all, can donate some of your time, please email silvertowntunnel@yahoo.com. You can also tweet us: @NoSilvertownTnl.

This petition is for everyone, but if you live locally, this could be the best thing you ever do for your neighbourhood.

Now you know what to do!
No comments:

TwitLonger — When you talk too much for Twitter: "So, cycling back from Bexleyheath, I approach my junction and signal clearly to go into right lane, to turn right. some nitwit kid behind me decided instead of doing the correct thing and letting me manoeuvre, he goes round me in the lane i want to be in therby preventing me from moving then pulls in front of me in the lane i was in...wouldn't it have been seriosly easier for the fucktard to have just let me go??? Beggars fucking belief. then he sat at the fucking lights just picking his fucking nose and looking for all the workd like the retarded tosspot that he is."