Went for drinks and a curry on Brick Lane with some t-girls. Had a very good time.. drank far too much. think this goes down as the most drunk I have been while dressed. I was a bad girl :-p 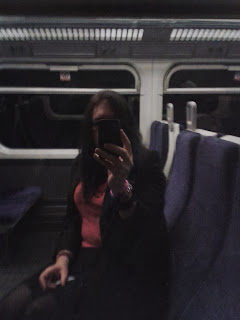 Today was probably the hottest day of the year - and i decided that it was the day to get a train to Croydon to meet a friend for a drink. On the plus side I wore a light, breezy maxi-skirt though I still sweated buckets on the train, trapped in a metal tube with hundreds of commuters, gasping for air, with rivulets of sweat running down my face . And yet, my make up held up, and i kept my composure.

Walking around Croydon in a long skirt and full make up was a kind of test for me. Never had i walked around such a crowded space, so far out of central London. It knocked going to Greenwich into a cocked hat. No-one apart from a few kids  in the pub really bothered with me. And they quickly got bored with gawking. A girl at London Bridge even asked me if i knew how the ticket machines worked. Interesting how young women aren;t in the least fazed by me however femininely i present myself. In fact the likelihood of young women interacting with me when I am out as Stella rises by several hundred percent! The bar staff in Croyon, too, were entirely pleasant and did not call me sir. It was in all a real confidence booster. Even the trip home via Lewisham Station was mostly perfectly ordinary - with the exception of a young black woman who felt the need to register her disgust at my appearance. But she was the one that looked foolish and I just kept walking by. 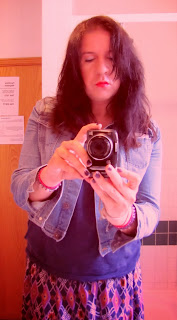 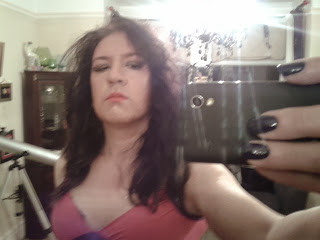 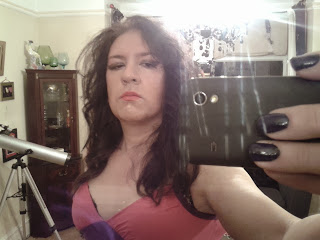 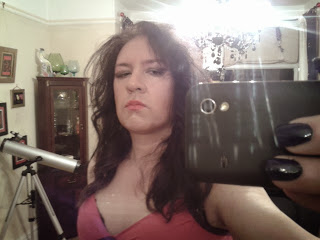 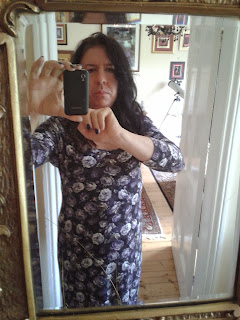 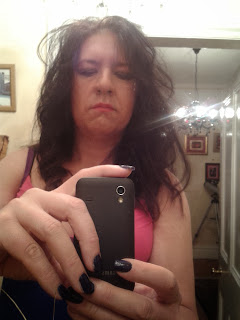 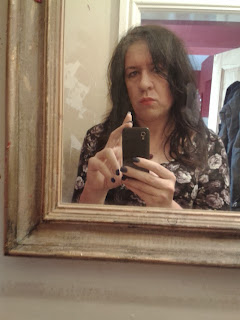