This was the beautiful sight that befell my eyes as I reached the coast:

Along the coast, the Mods had arrived; look out it's the Ace Face, and it's Sting, and he's a twat: 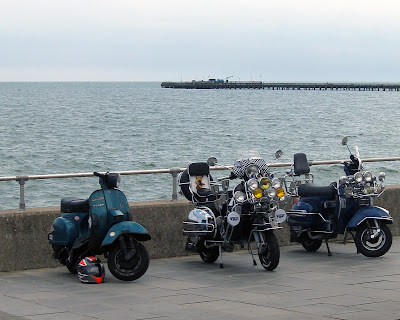 Then I discovered the Naze Tower 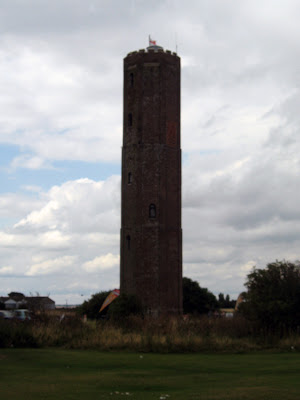 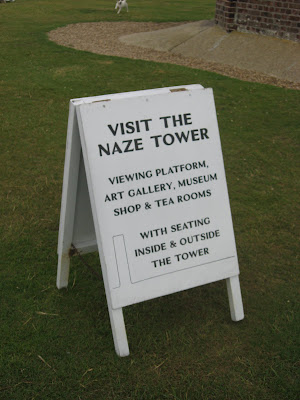 Two lovely ladies served me int he shop - I had an ice-cream. Later, when I discovered that I had left my camera on the table, one of the lovely ladies, Michelle, posted me my camera back.
If you're reading - thanks again!
Then there's no more pictures!
No comments:

After all the anti fox madness, some of which I've talked about on this blog, foxes are now being killed as a result.
Click on the title for BBC news article.
A group calling itself Urban Foxhunters has been condemned by animal rights campaigners after posting a video on the internet purporting to show a fox being clubbed to death with a cricket bat in an east Londonpark.
oooh you brave and selfless people....or vicious, brainless twats as I prefer to call you.
He defended the group's actions, saying: "We will not be intimidated by the crazies.
Because bludgeoning defenceless wild animals to death in the park is definitely what sane people do. Yup.
"People in Hackney are at far greater risk from people wielding cricket bats than they are from urban foxes."
No comments:

An old fried of mine had just died. I was phoned by his sister earlier today, the funeral's next week. I'd known Dave Murrill since 1985. We were on the same degree course and remained friends ever since. In the 90s Dave tried to make a go of performing music, and his band, The Siegfrieds performed mainly in the Watford area for a few years, even obtaining a residency at one point. The band split, but Dave carried on writing and playing music for the rest of his life.
Cheers Dave - hope there's enough music for you wherever you are now. 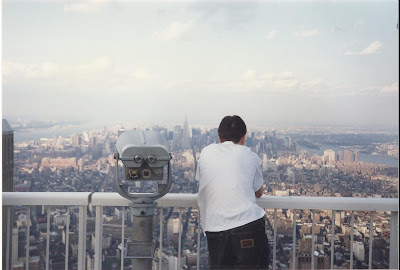 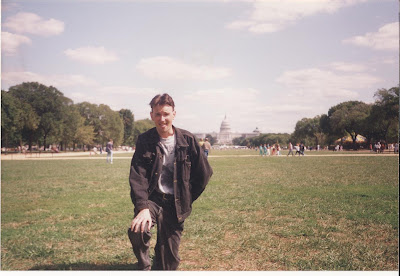 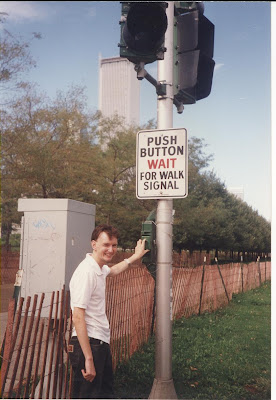 Cat, Struck by a Car

May have saved a cat's life yesterday. Poor little thing was lying by the side of a dual carriageway with its head buried in its paws. I was cycling along by the side of the very busy road, and thought, oh no, dead cat - it always upsets me as I'm a cat owner myself. It didn;t move when I approached it. A woman driving by had seen it too and had pulled over but she knew nothing about cats. I saw it's ear move, it was breathing, and finally it lifted its head to look at me. It looked like it had no energy to move. I was worried about moving it, and seriously concerned about what injuries the cat might have suffered which would suddenly become obvious after I picked it up. Anyway - the woman brought a towel to pick it up with - a sensible precaution in case a cat decides to panic and use its claws. I went to pick the cat up, and it moved, though the woman stopped it. I picked it up, wrapped in the woman's towel, and gave her advice on where to take the cat. I handed to cat over to the womans young daughter and advised her on how to hold the cat - not too tight - but not to let it struggle too much or get free. The cat mewed pathetically though I don't think it was in terrible pain, more shocked and frightened. It could still walk which was a good sign. They drove off and an hour later the woman phoned me to say that she'd taken it to a local vet and they were going to treat it and try to trace its owner. Good news I hope, though I will never know the outcome.
No comments:

I listened to this interview on the Mark Kermode 5 Live podcast. while I think Oliver stone's films are awful - over-long, silly and preachy - his views on Chavez and Latin american politics, in general, seem pretty sound, especially for an American. He seems to be echoing Chomsky when talking about the double standards we apply to Latin American leaders, with reformers being held to a much higher standard, and the west jumping on every little thing that goes wrong even if there's no pattern of human rights abuse, and literacy has gone through the roof, the worst poverty has been mostly removed, and Chavez remains insanely popular among the poor. This to America and the right wing in Venezuela spells "dictator" - ie, someone so popular that you cannot remove them even with all the press under your control and by rigging elections. Democracy to those people are controllable leaders and fixable elections. They've tried to remove Chavez once - who knows what elese they will try. However, removing Chavez now is unlikely to stop the new left in Latin America which has already burst through national boundaries. The American empire is, at last, on the wane.