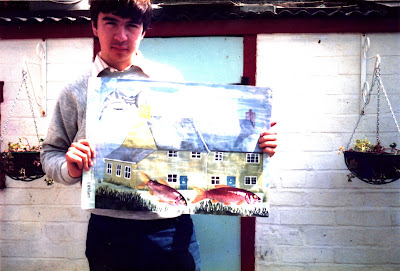 This was the painting I did for the O Level art exam in 1983. I was 16 at the time. This is me holding it up for my Dad to take a picture of it before sending it off to be marked.
It's a bit over exposed but you can see the gist of it. There's a couple of houses which appear to be under water - with fish and a shark (upper left).
I got a C or a B - can't remember now. I did a the time intend to pursue art into college. I was quite keen to be a graphic artist. It never happened.
No comments:

I'm ill again. The stupid doctor I saw last week decided to take me off antibiotics and send me back to work. One week later and i'm coughing uncontrollable again, and off work again. It's starting to get very hard to plan things. I'm hoping to go to a festival down in Kent this summer, the worry is that I'll still be ill in 3 months -
I've been ill for over 3 months already, and no sign of getting better!
The doctor I saw this week seems to be more competent so I'll be goin back to her next week before returning to work. She insisted I rest and not ride the bike either. I said I wasn't anyway.< So that's this year pretty much a dead loss for cycling. I doubt I will get up to speed by July so I might be looking at missing the Dun Run for a second year running. I will try to get fit by cycling along the Kent and Essex coast though, as much as possible, once I'm healthy again.

One of the positives about being at home is being able to get the most out of my LoveFilm subscription. I've got through about 20 DVDs this month, for £15 a month subscription, whihc is getting my money's worth.

The Crazies wasn't very good. A lot of the depth of the original is gone. It's entertaining, but ultimately fairly predictable and of no consequence beyond that. I like to dig into a film - often watching it multiple times to get in under its skin, so I can understand what it is really about. The crazies is really about people going crazy and attacking each other. There is no more there to find. I bought the original last month for £3 and that is the one I'll watching over and over. The remake is to be avoided from now on. Ironically there was a mini documentary about Romero on the disc explaining why Romero's version was so good, and, unspoken, why the remake is so bland, flavourless and without meaning. 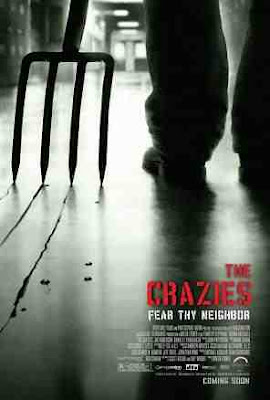 The Romero/ Argento film was really 2 films one from each director. I enjoyed it, but neither director was at the top of their powers I'm afraid. Romero's tale was like a slightly above average made for TV Hammer film, unsurprisingly, with zombies; while the Argento film was more complex - starring Harvey Keitel - atmospheric and full of symbolism, though nowhere near as complex or dream-like as his usual output. 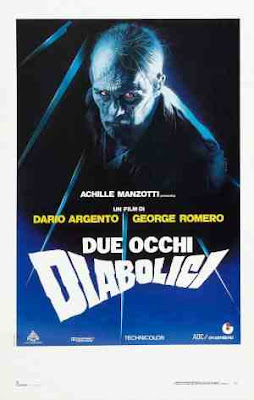 Dexter is just a great tv show. I watched the three episodes back to back. The only negative is Dexter's girlfriend who is insipid, and just really fucking annoying. God knows why Dexter would want to marry her - he could do so much better. 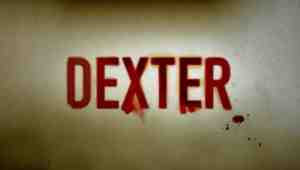 Lastly, a website I came across thanks to Radio 4's film programme. The guy who set this up watched and reviewed 365 horror films over a year, one a day.
http://www.365horrormovie.com/
I haven't really had chance to explore it yet but it looks like becoming my bible for a while - I'll be using it to fill up my lists on Love Film.
No comments:

From White Dwarfs to Dark Matter Clouds, the Universe May Have Many Homes for Habitable Planets | 80beats | Discover Magazine

From White Dwarfs to Dark Matter Clouds, the Universe May Have Many Homes for Habitable Planets | 80beats | Discover Magazine
And staying on the space theme....
No comments:

NASA - Cratered Mercury
Best shots yet of Mercury. I find it all rather exciting, sad to say.
No comments:

The Seduction of Ingmar Bergman - Wikipedia, the free encyclopedia

I thought it was time I went back to my blog. It's been neglected for a long time. A quick recap:
I developed a cough towards the end of December which has gradually got worse over time. Christmas was uneventful. I did nothing and went nowhere. In January I failed to get my cycling back on track due to the cough. Instead I embarked on a programme of ordering cheap Sopranos DVDs and CD copies of albums I used to own in the 1980s. I bought CDs by Human League, Jesus and Mary Chain, Japan, John Foxx, and OMD. I also bought a Bruce Springsteen box set of all his early albums for less than £10.
Also in January I found out that my job was safe. I was not being culled - not this time anyway. My tenants boiler survived the winter with no breakdowns. I got more ill.
In February I had two days off work when I felt really lousy - about a month ago. I returned to work but the cough was worse again. Then on 5th of March I booked a doctors appointment. The doctor put me on antibiotics but I got worse. By the end of the week I could barely make it to the front door. On Saturday 12th of March I had to go to A&E at 1.00am due to breathing difficulties. I was given a much higher dose of anti-biotics and steroids, as well as drugs to relax my lungs. 10 days later and I'm starting to feel normal again.
Can't wait to get back onto the bike.
No comments: 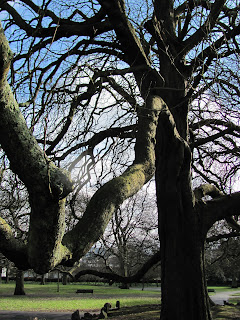 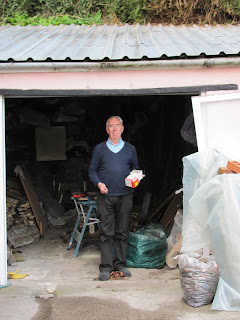 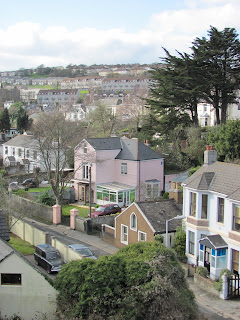 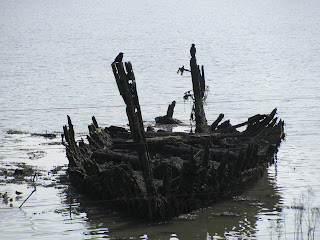 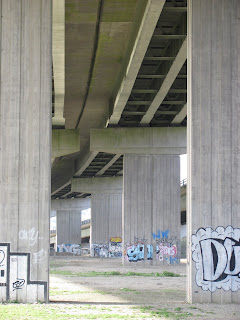 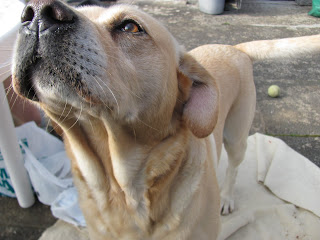 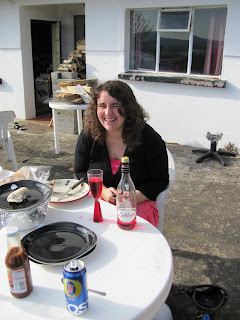 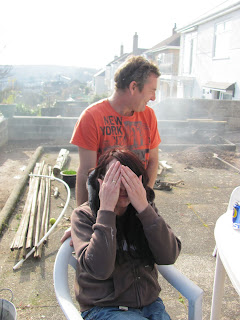 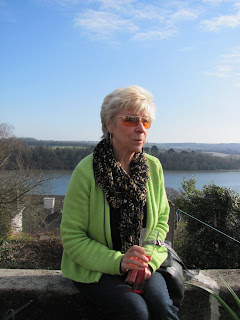 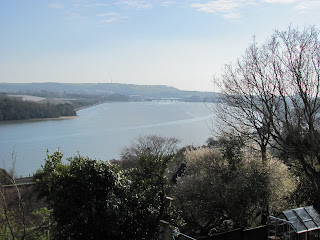 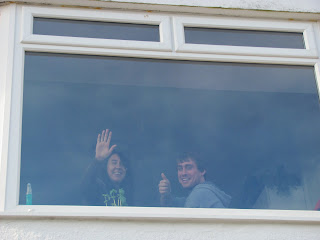 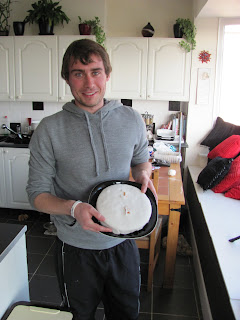 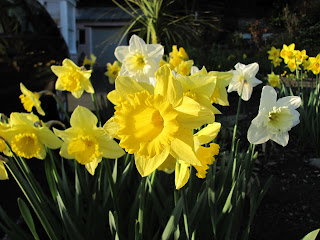