Trans in the media

This appeared in the Daily Mirror...  its overall quite positive and yet still portrays gender reassignment as a novelty, or something so weird its worthy of a major news story. I don;t understand what the big deal is about Samantha here...  answers in a postcard please. 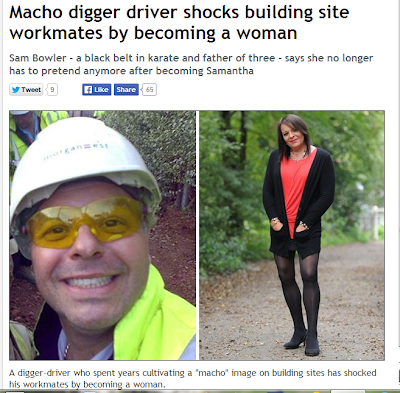 Also the idea that being blokey is somehow macho..  if that is the case then I was macho to. Its a defense mechanism, but macho to me is body building or throwing your weight around as an alpha male... it doesn't look like he did that. Anyway, she looks much better now than she used to. 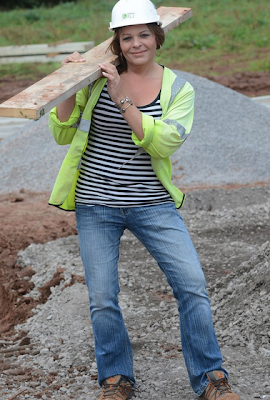